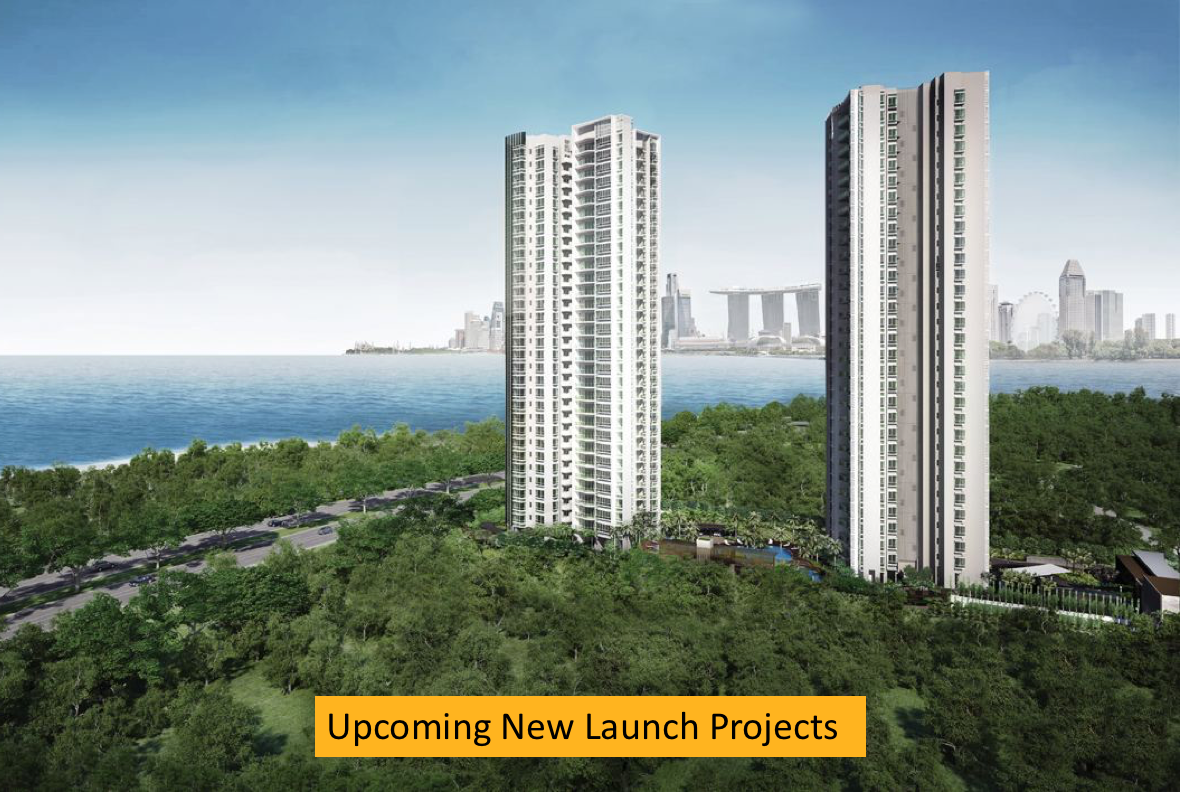 In 2017, developers launched over 15 private homes including EC projects with around 8,000 to 9,000 new residential units in the market. In the wake of GLS and collective sales fever, property consultants predict that there will over 20 major new launches over 10,000 new homes to be slated in the market in 2018. The sales performance is expected to at least catch up with that in 2017 given the bright economy outlook and confidence in market recovery.

Most of the new launches in 2018 are sited in mature estate amidst the higher land costs due to the fierce competition among developers. They are hungry for replenishing their landbanks. The selling prices are expected to be higher to walk with the pace of market bound-up. 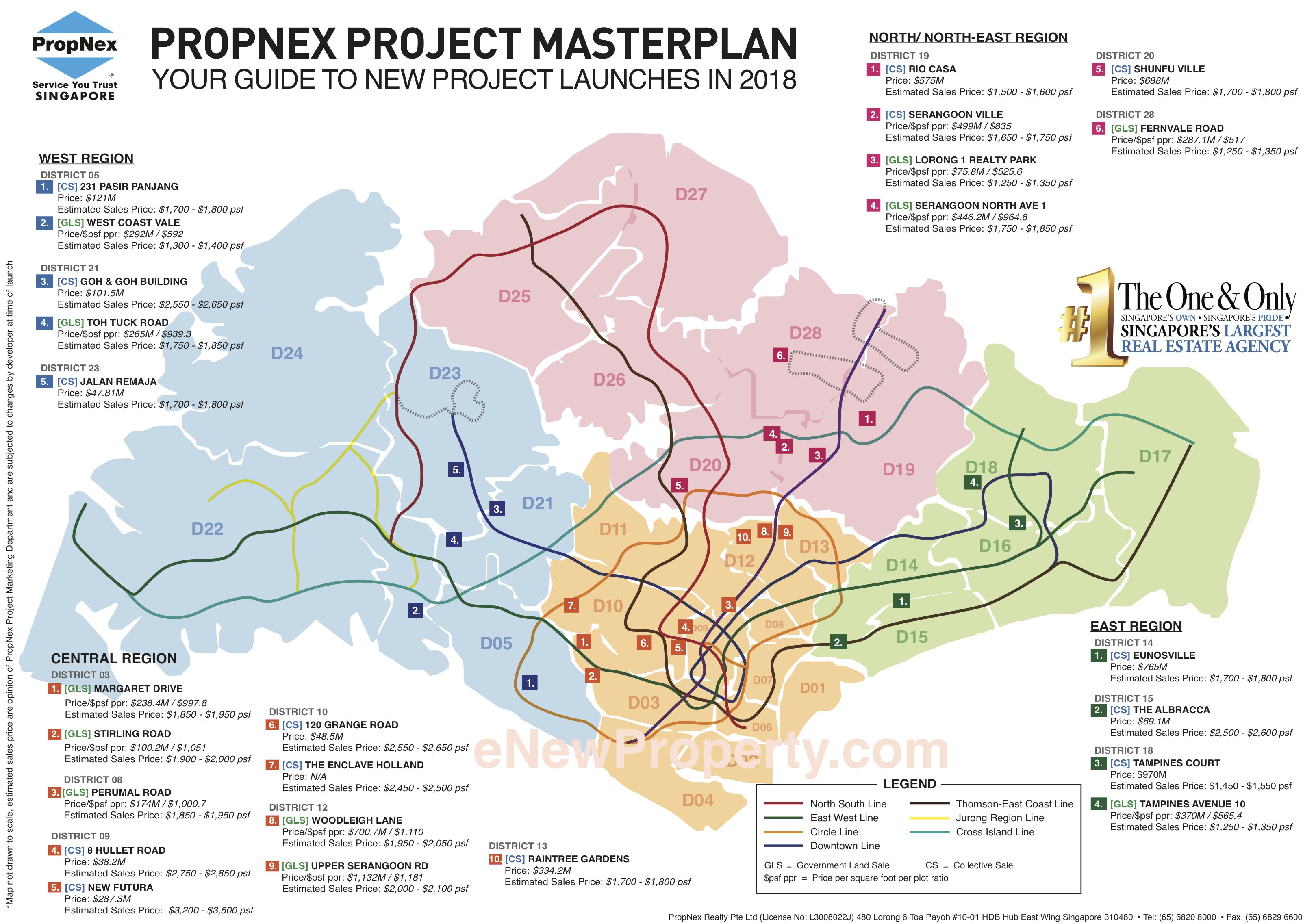 To gear prospective buyers for 2018, we have specially prepared the information on some of the most exciting local upcoming new launches. Projects featured here range from Executive Condominiums (ECs) to Mass Market Condominiums and Luxury properties all around Singapore. Our objective is potential buyers to have good understanding of new projects in order for you to match yourself to the right home based on your needs.

The next few months do present a window of opportunity for prospective buyers to enter the market and purchase existing projects which are rightly priced. This is because prices of future project in 2018 are set to be higher next year by approximately 10% to 20% from current average prices.

Prices are pushed upwards due to the aggressive land bids paid by the developers who are now hoping to breakeven and maintain profit when the projects are launched next year. It is important for you to understand this current market situation and take advantage of existing projects which are priced lower in comparison to the expected price of upcoming launches.

Highlighted below is a chart that compares the average price per square foot ($PSF) for 3 different periods: 1) 2015/2016 (before current positive sentiment kicks in); 2) 2017 which is the current average prices; 3) Expected prices in 2018. 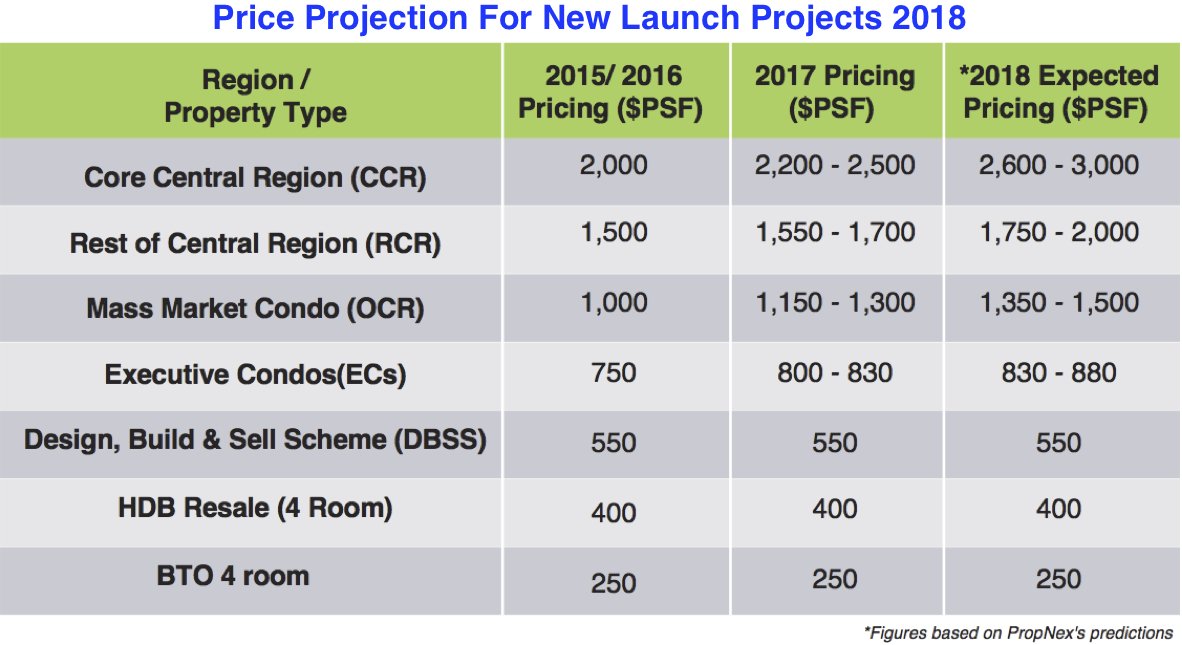 The chart clearly demonstrates the movement of prices from one period to another from 2015/2016 to 2017, the prices of new launches have already increased by about 10% and looking at 2018, prices are further expected to increase another 10 to 20%.