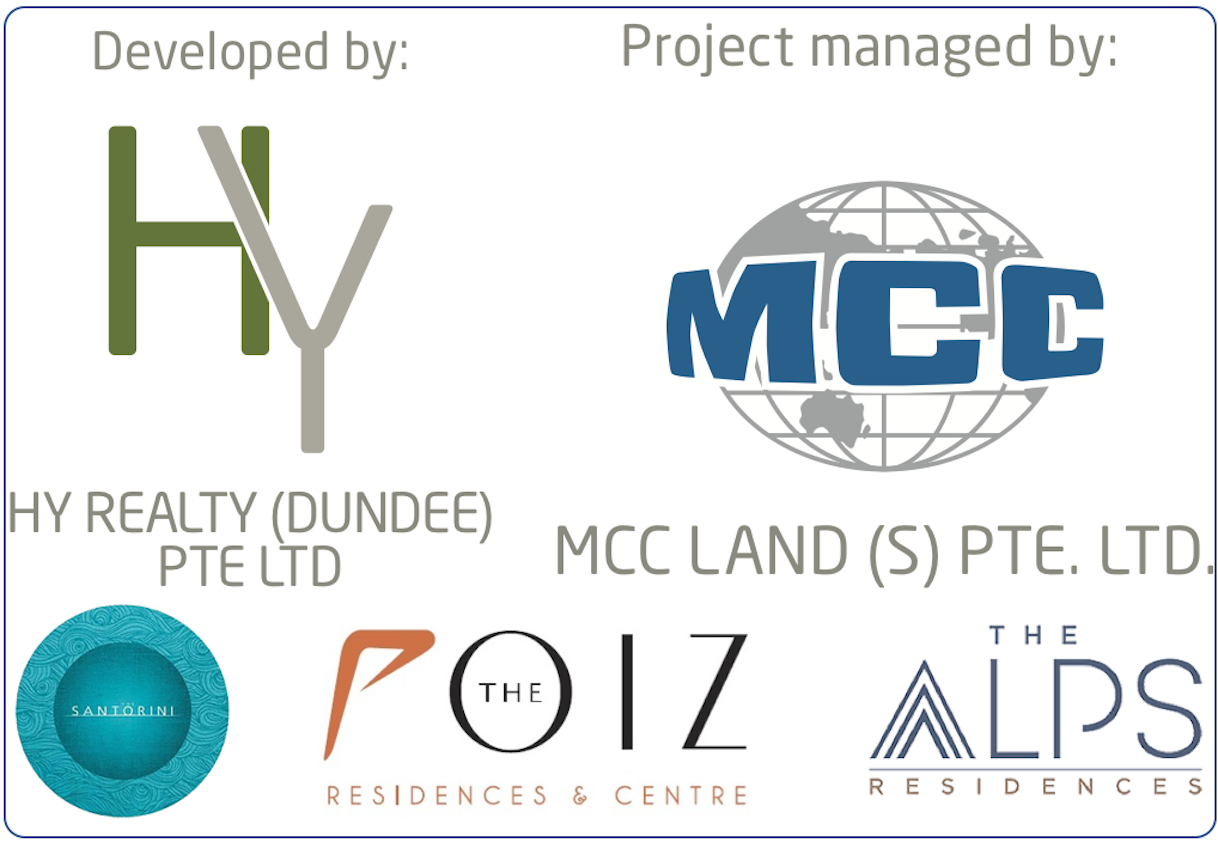 Who are Queens Peak developers? yes, they are Hao Yuan Investment and MCC Land. As partnership with MCC Land, Hao Yuan property investment and development company has been operating in Singapore for over a decade. Its past projects include One Canberra in Yishun, Sea Horizon EC in Pasir Ris and Forestville EC in Woodlands, which are almost fully sold. Private condominiums like The Nautical, Canberra Residences and The Santorini are also their famous developments.

At the end of 2015, MCC Land launched its flagship mixed development The Poiz Residence and Centre in front of Potong Pasir MRT Station. it’s one of the best selling private residential development in the market (over 70% sold). Other upcoming projects including ALPS Residences along Tampines Avenue 10, Queens Peak next to Queenstown MRT Station.

MCC Land (Singapore) has won awards from the Building and Construction Authority of Singapore and BCI Asia for its commitment to develop sustainable projects and for its projects’ green ratings.