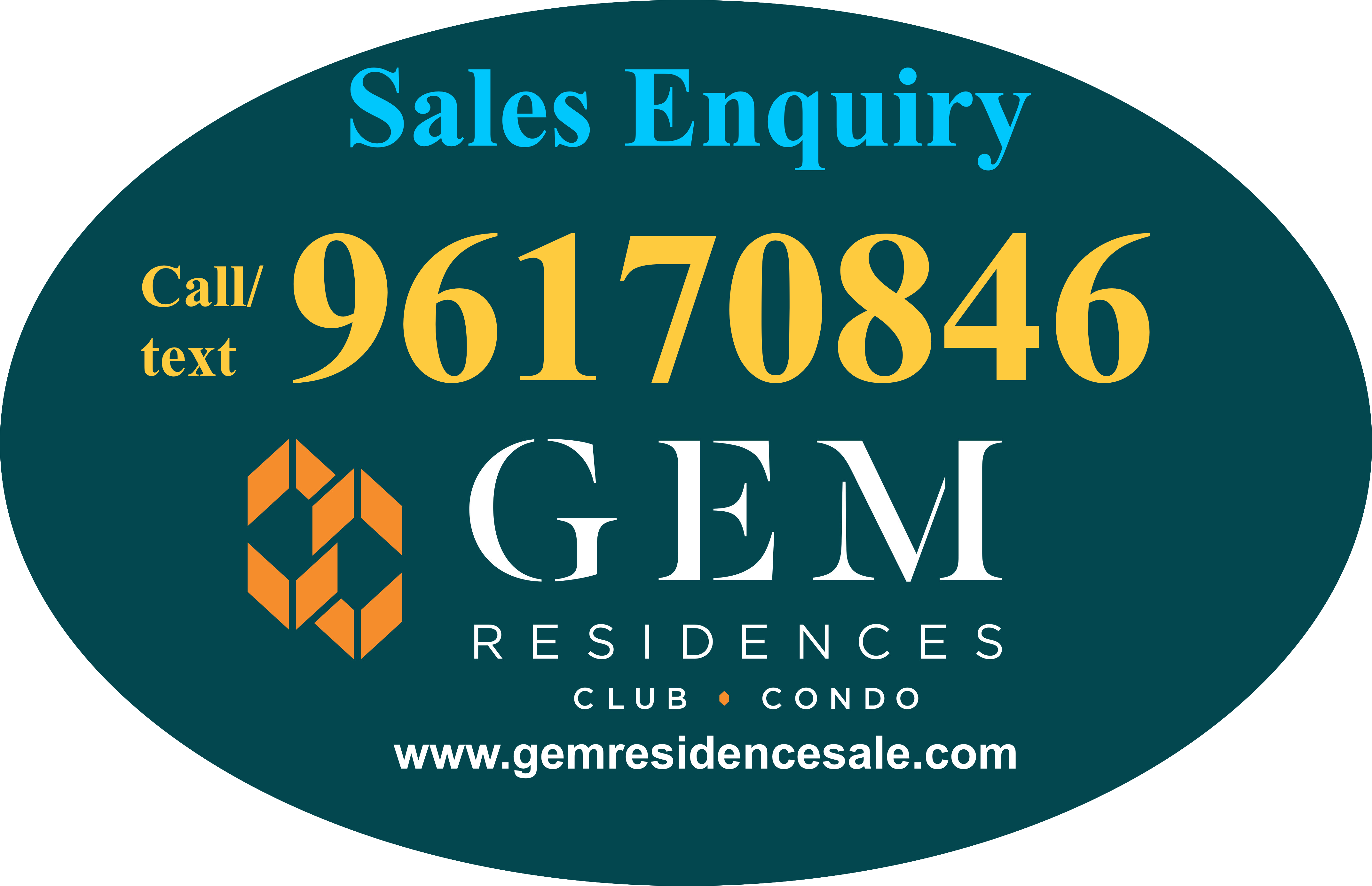 Is GEM Residences a good buy?

Is Gem Residences a good buy?

12 May, 2016: Gem Residences will officially launch on 28 May for the public to book units.

10 May, 2016: Gem Residences will launch on 27 May for VIP buyers who have submitted their Expression of Interest before.

08 May, 2016: Gem Residences showroom suites will open on 20, 21 and 22 May only with possibility of official selling prices.

GEM Residences is the first condominium development in Toa Payoh after launching Trevista 7 years ago. It’s the true club concept condominium project with comprehensive concierge service and lifestyle courses. Warm responses are expected to receive due to its location in the city fringe, short distance to Braddell MRT and rarity of private residential projects in Toa Payoh estate. This will attract investors as the area has been popular with tenants due to its proximity to town, and will attract families who are upgrading.

Living at Gem Residences means comfort in a house fitted with thoughtful design, carrying the age-old refinery of world-class brands like SMEG and Hansgrohe. Multiple facilities, from outdoor teppanyaki, grill pavilions, spacious clubhouse with cooking facilities, 50m swimming pool to unparalleled views from rooftop spaces, cater for every facet of living. Being in one of Singapore’s most mature estates also means that the best hawker food and daily essentials are within easy reach. Even if you need to step out, the 12,154 sqm development at Toa Payoh Lorong 5 is just minutes’ drive from the city’s prime shopping belt and walking distance from two MRT stations.

GEM Residences is the first condo in Toa Payoh by integrating concierge services seamlessly into the everyday. With access to international priority bookings and personalized requests for all occasions, the world is at your fingertips. This is the pleasure of being home: a triadic luxury of facilities, activities and on-demand concierge services coming together for a definitive new experience – where one has the time to enjoy the precious things in life.

GEM Residences is located in the centralized Toa Payoh. How connected is Toa Payoh, really? Besides being a 20-minute drive away from CBD, a mere three train stops from the Orchard shopping belt and close to recreational areas like MacRitchie Reservoir, the town also boasts well-established public transport nodes. Just minutes away is Toa Payoh Public Library, Toa Payoh Sports and Recreation Centre which holds a 3,900-seat stadium, swimming complex, gymnasium, and a vibrant mix of modern and traditional stores. And of course, the relatively small size of the town means that it is almost too easy to get to the many famous hawker and cafe joints dotted along the

Just minutes away is a library, a 3900-seat stadium, swimming complex, gymnasium, and a vibrant mix of modern and traditional stores. And of course, the relatively small size of the town means that it is almost too easy to get to the many famous hawker and cafe joints dotted along the lorongs.

What’s more, Toa Payoh town is still spotlighted for upgrading under the Housing and Development Board’s (HDB) Remaking Our Heartland programme, which will see a revamped town centre and town park, along with improved pedestrian access to the town centre. It will also benefit from the new Thomson East Coast Line (TEL), which adds 31 stations in stages from 2019 onwards. 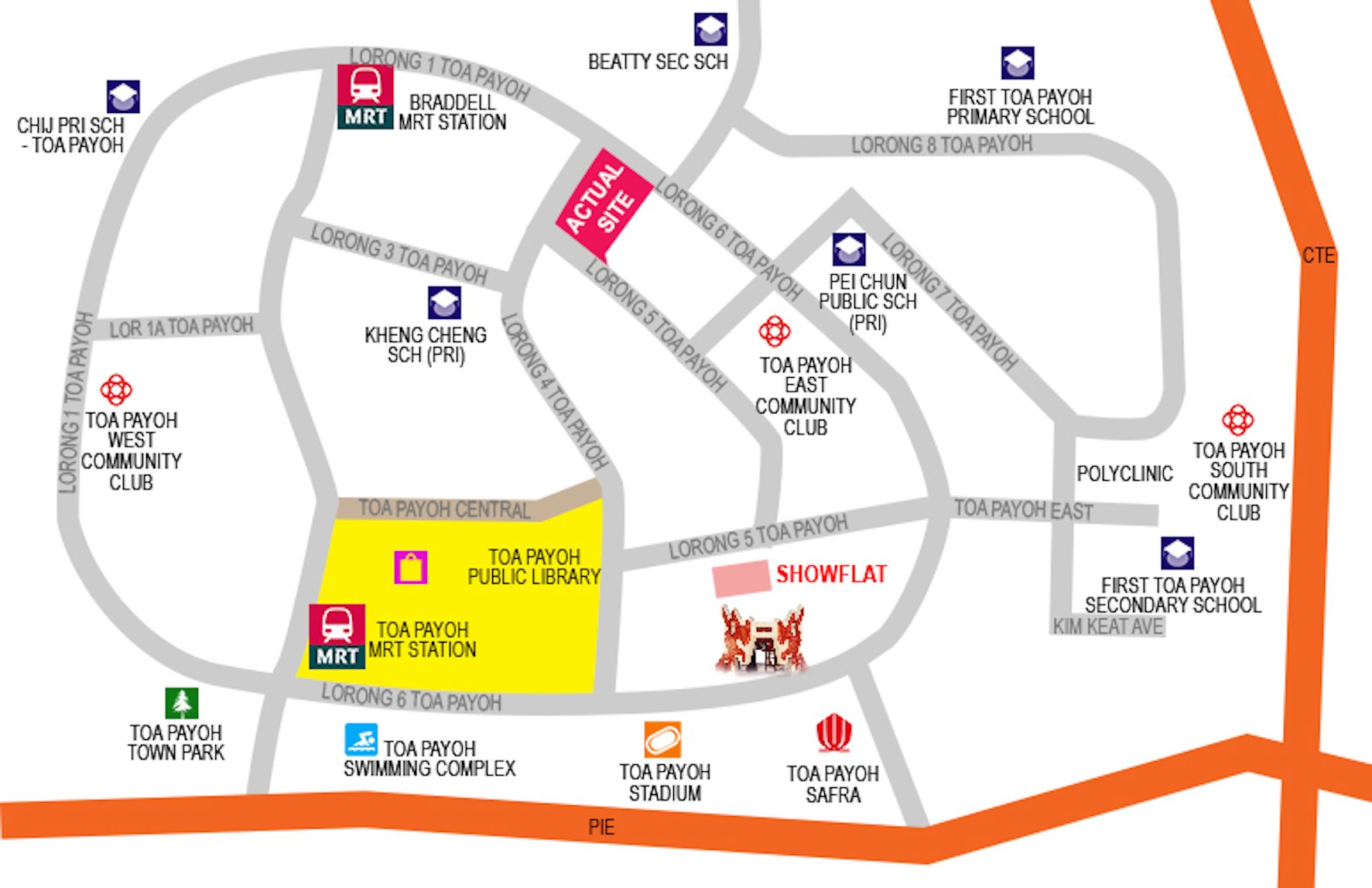 Gem Residences site plan is fine designed to be complementary to the larger estate and its historical roots, with an ambition to be a home of the future. The design thus infuses the traditional into contemporary by its juxtaposition of sleek curtain walls with traditional solid panels, and layering of intricate motif screens against simple base elements. The urban fabric of Toa Payoh estate comprises older slab blocks with modern towers. Gem Residences, with its twin towers, adds another rich layer to the current urban fabric through a unique reinterpretation of a contemporary design with links to its past. 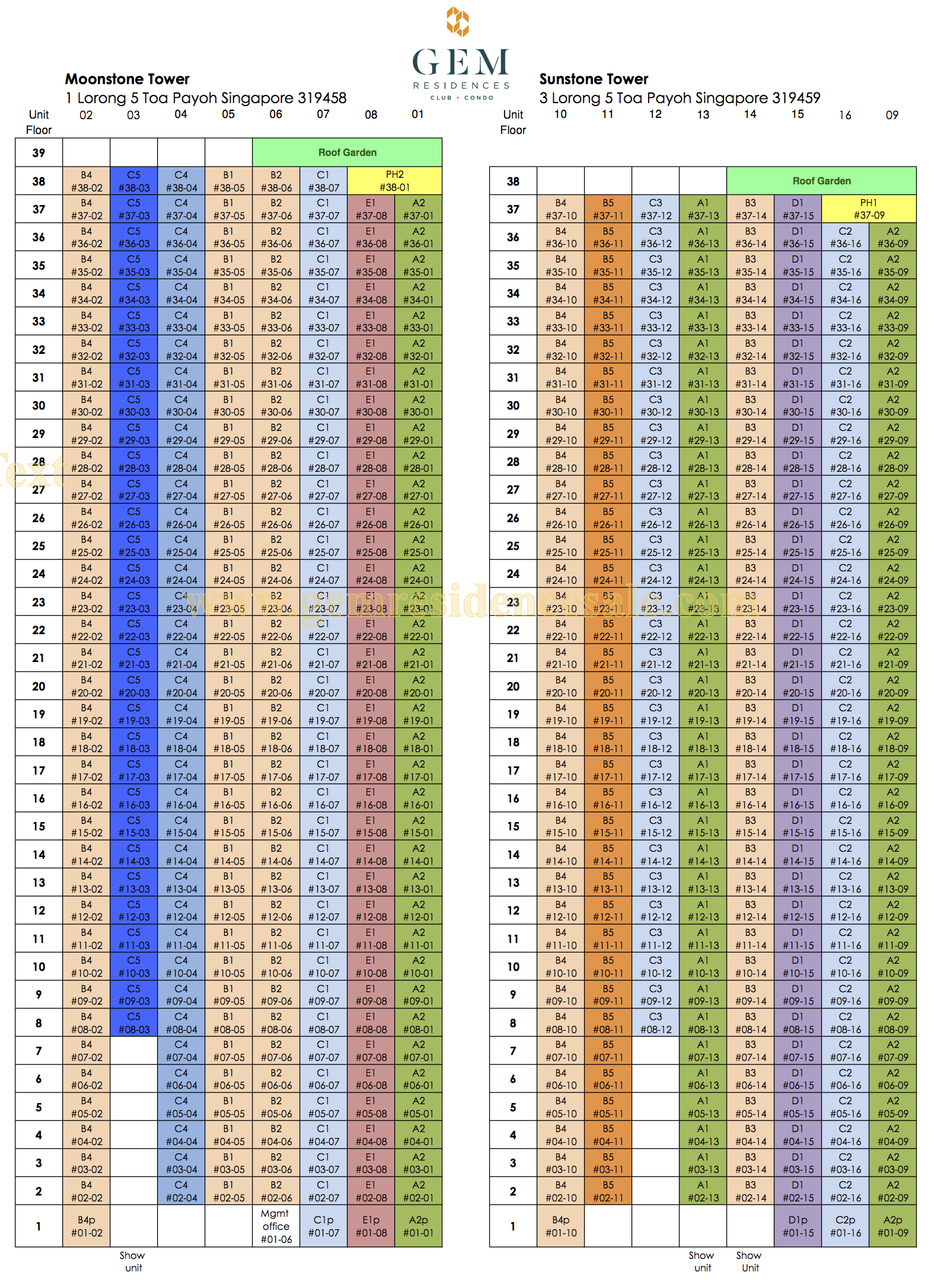 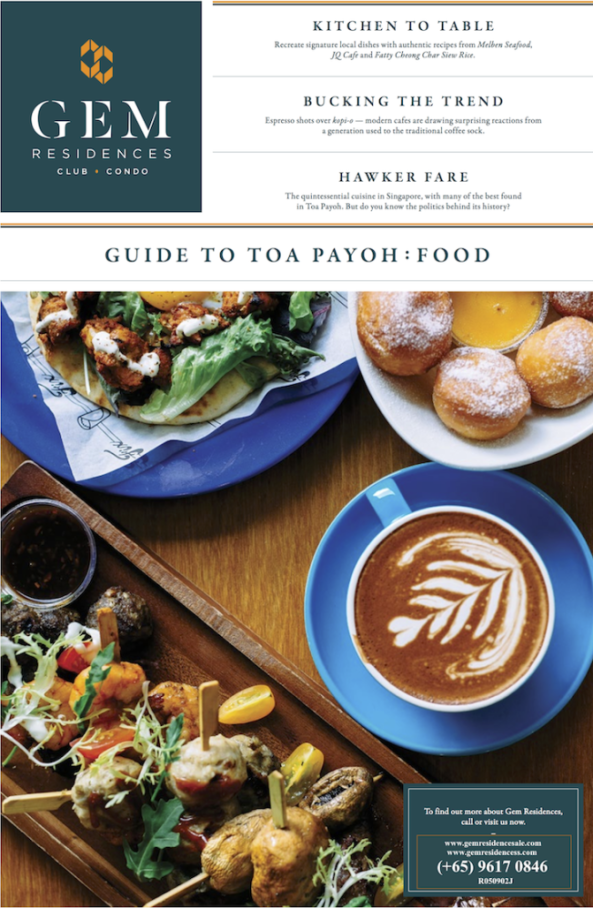 Gem Residences will change the way you live. You can now do things more quickly and conveniently. As well as gain access to things that simply weren’t possible before. There’s a service for every need: private chef, food delivery to your doorstep, laundry cleaning. Even needs you didn’t have before. Like dining at the hottest tables with the girl you just met in London. It’s all at your fingertips – literally. Because here is where life is a cut above the rest. 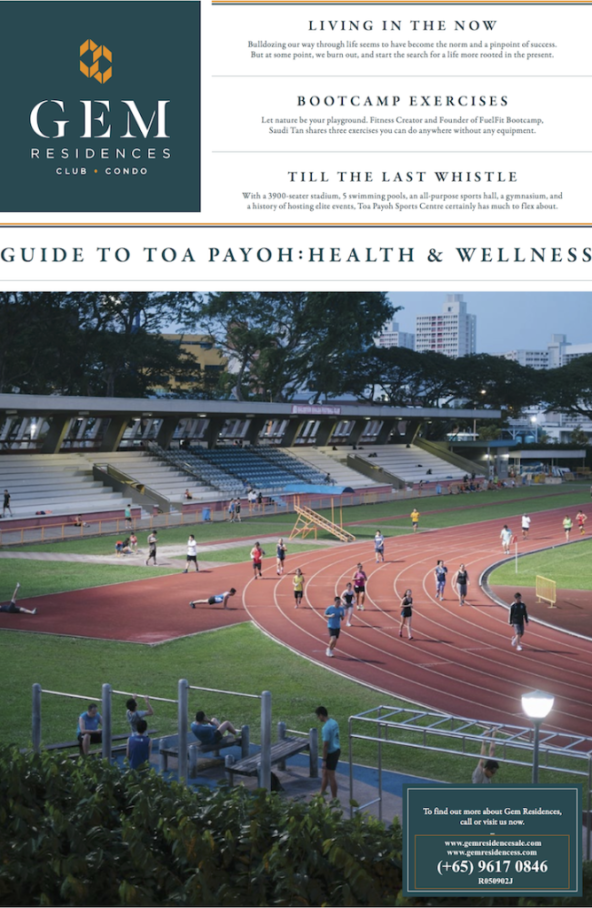 Gem Residences will change the way you live healthily. World-class facilities and dance classes just an elevator ride down, tennis courts and pools to enjoy with friends, even your favourite wholesome cooked meals and salads delivered in time for your post-workout! And if you need any medical leave, consult the doctor at the medical clinic scheduled regularly right within the condo. Living well has never been so accessible. Because here is where life is a cut above the rest.

Gem Residences will change the way you live. Be part of the new Kampong. Enjoy the sense of belonging fostered by community spaces and shared experiences. Also, no clutter. Use the concierge app with the personal touch to answer all your needs and wants. It’s all at your fingertips — literally. Because here is where life is a cut above the rest

Read a series of videos for Gem Residences new launch in the centralized Toa Payoh Town.